The snakes most commonly seen at Wombolly are Red-bellied Black Snakes.  They are usually seen around the Brook and creeks as they feed on frogs.  I was fortunate to photograph a couple of males engaged in a fantastic combat dance ritual. What a performance!  It lasted for over 10 minutes.  Sometimes this performance is mistaken for a mating dance, however these two males were deciding which would dominate the territory as the mating season got into full swing.  The Diamond Pythons pay us the occasional visit - spectacular markings!  Click on images to enlarge. 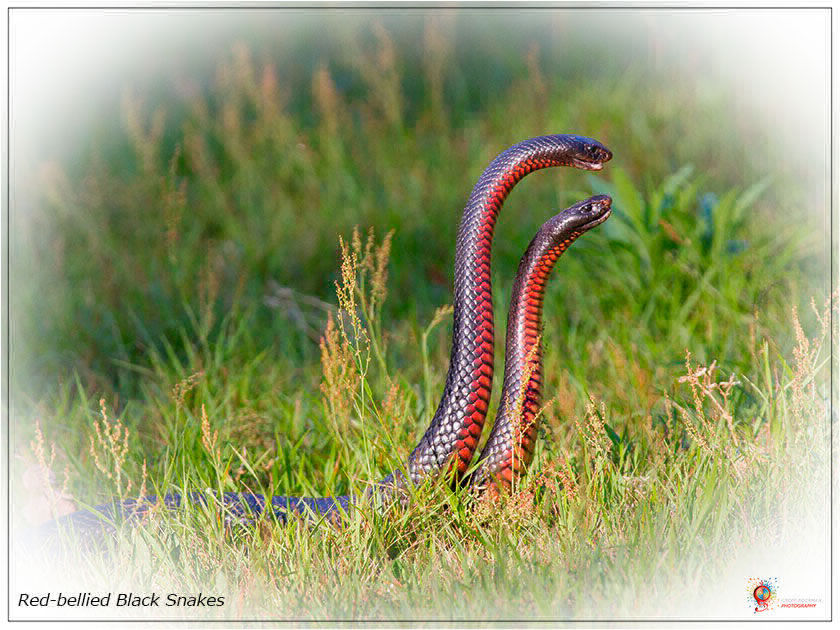 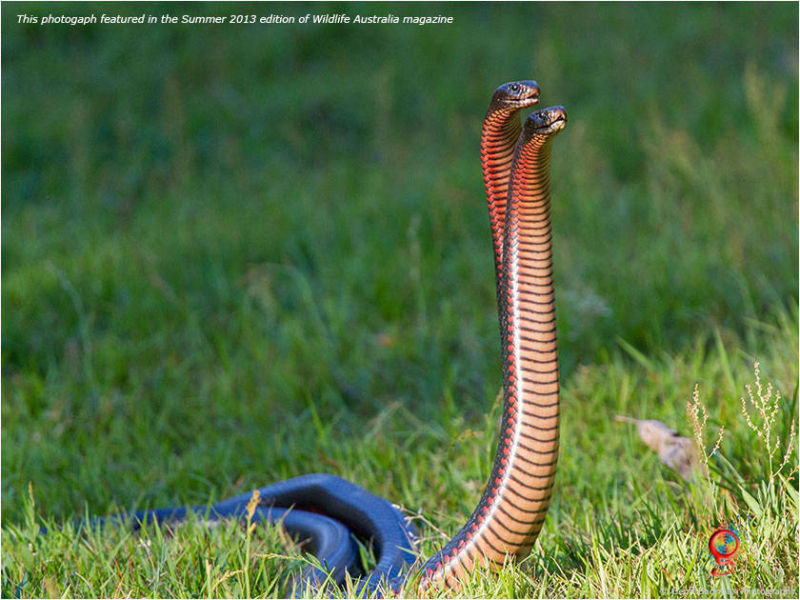 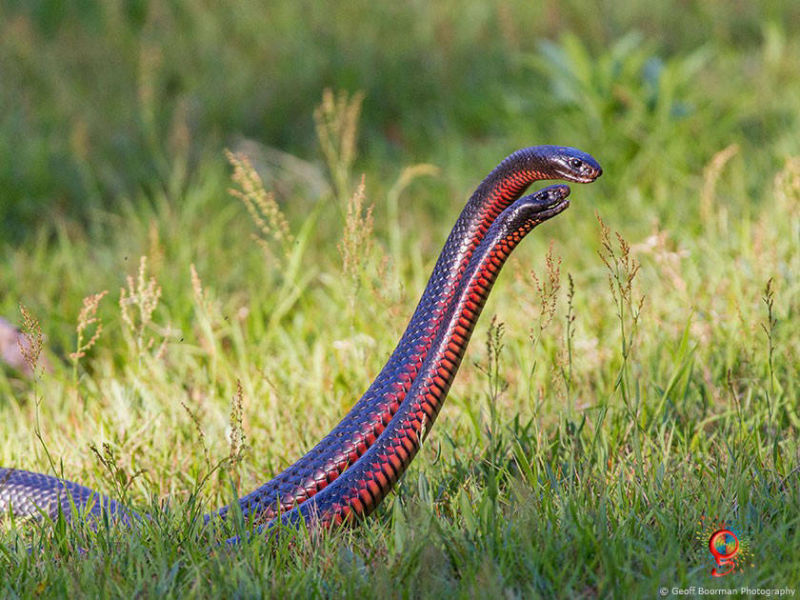 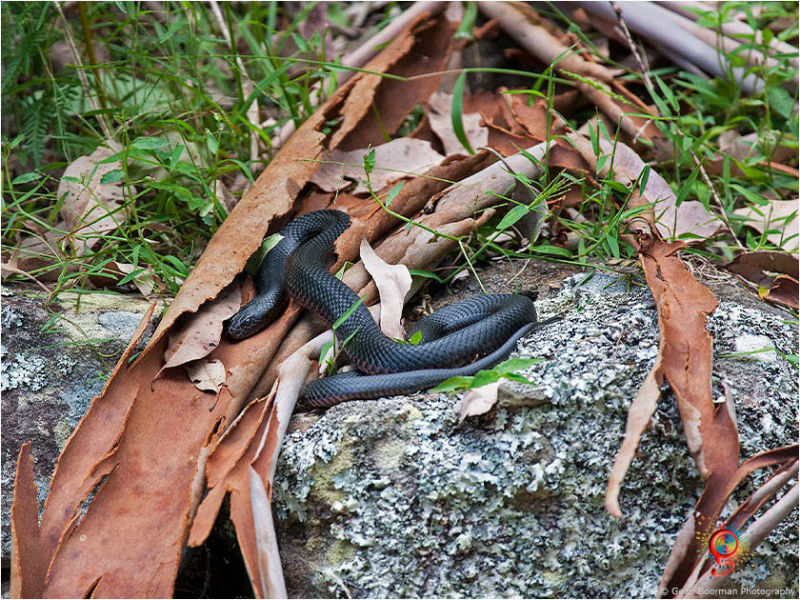 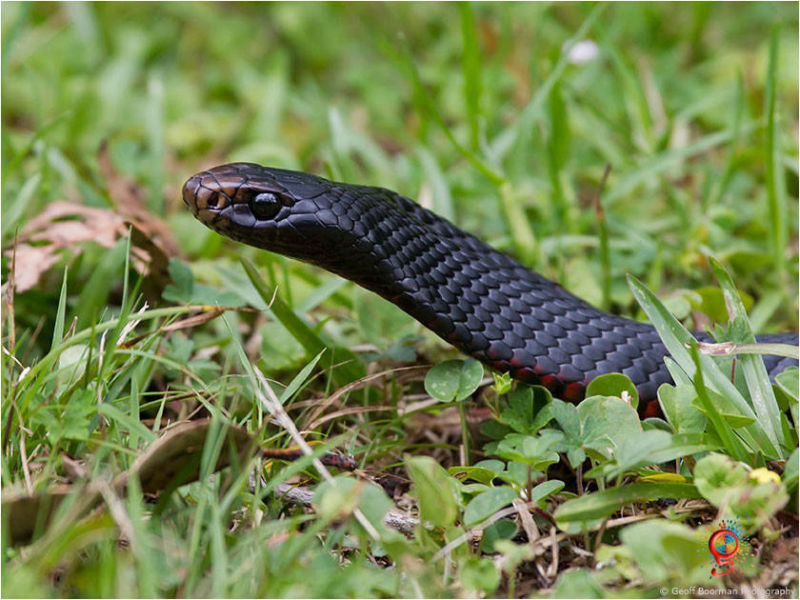 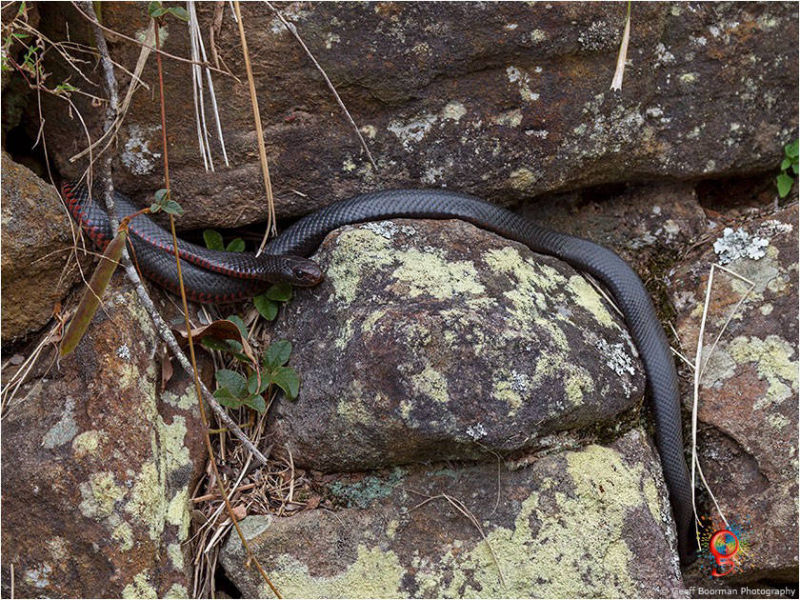 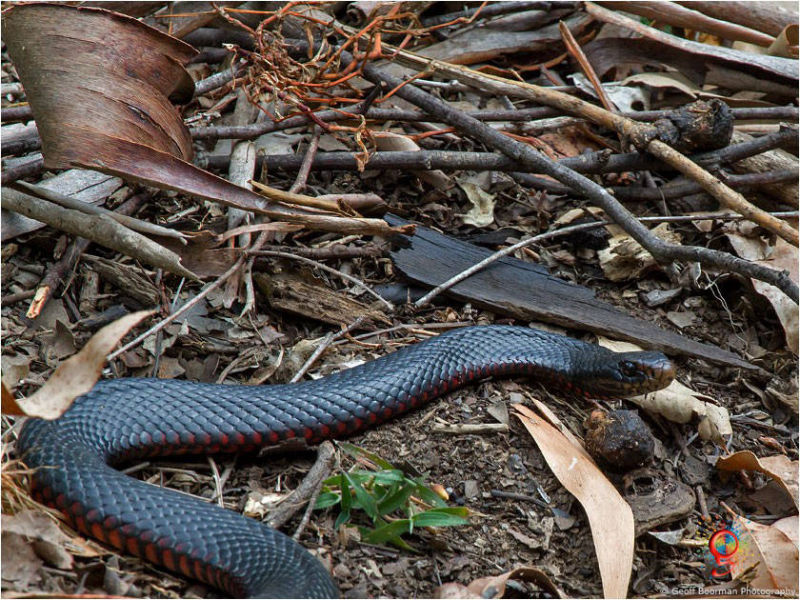 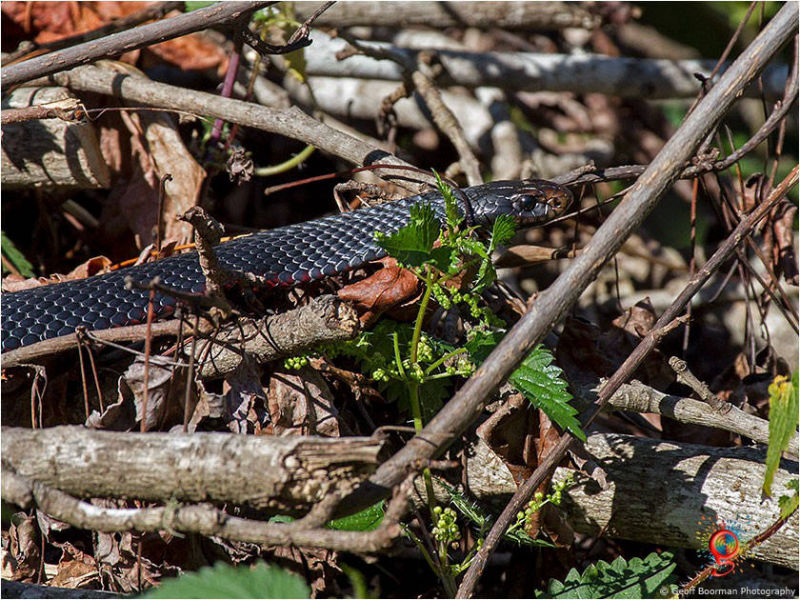 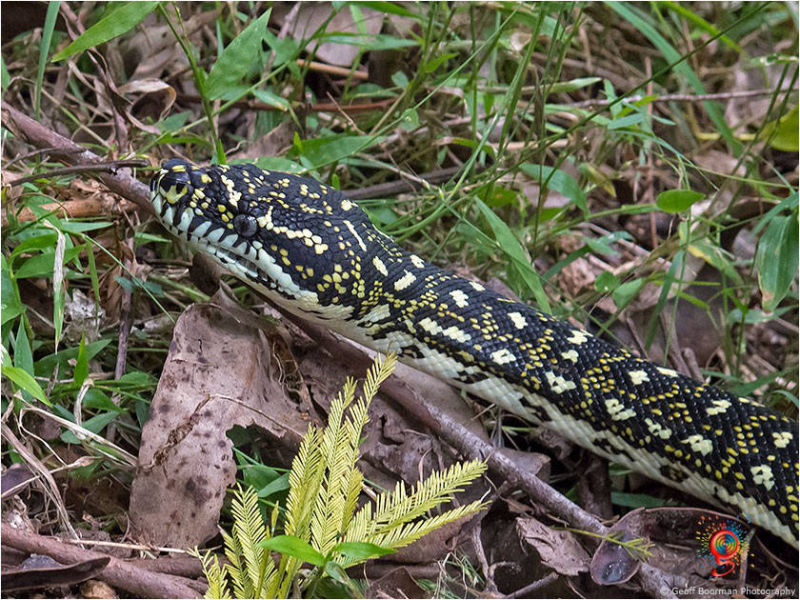 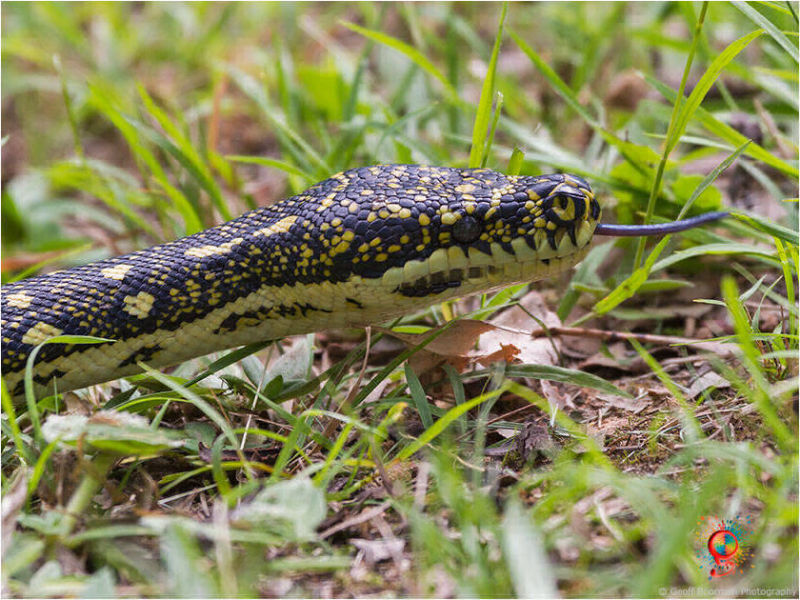 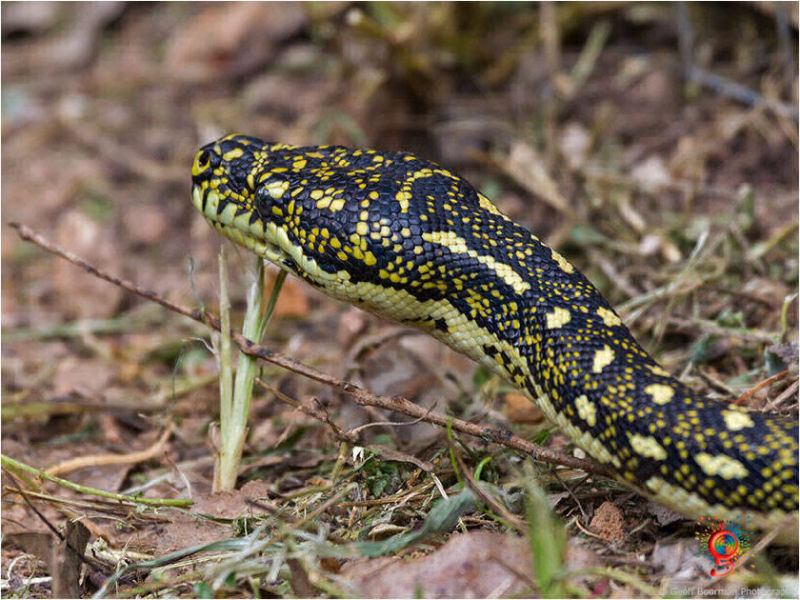 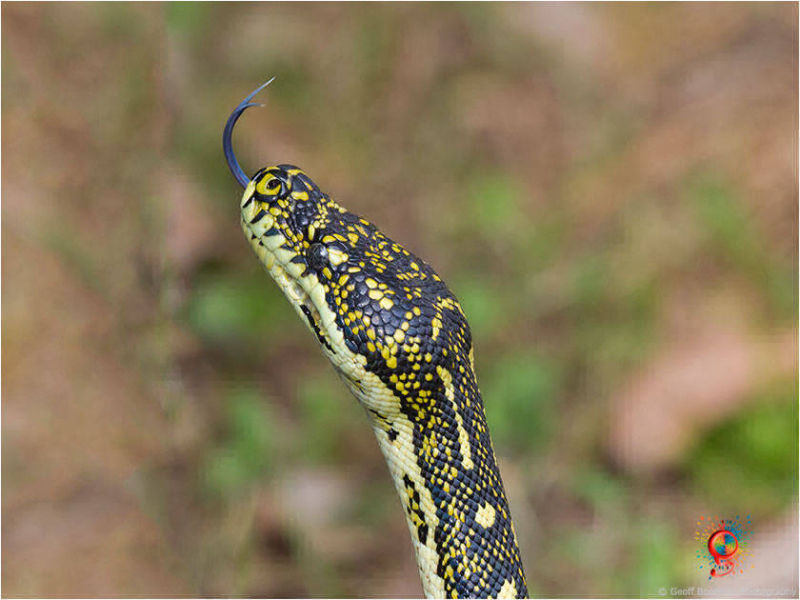 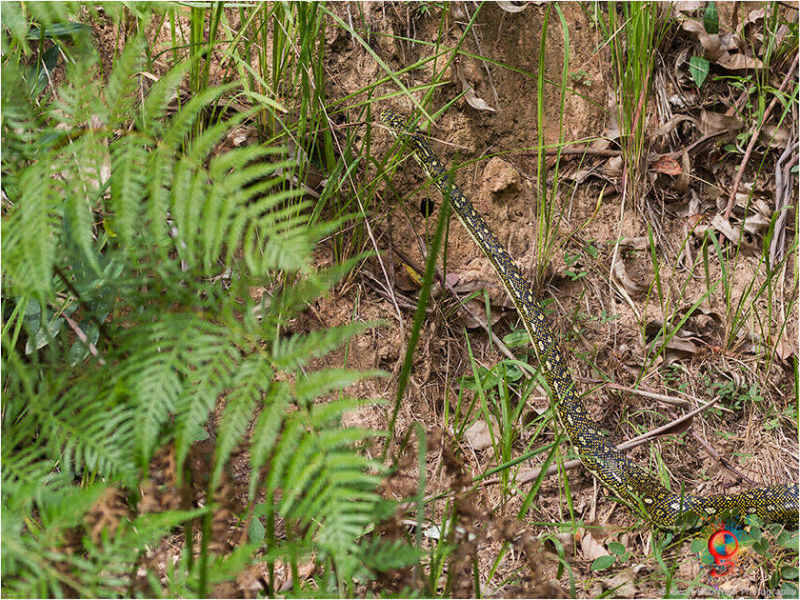 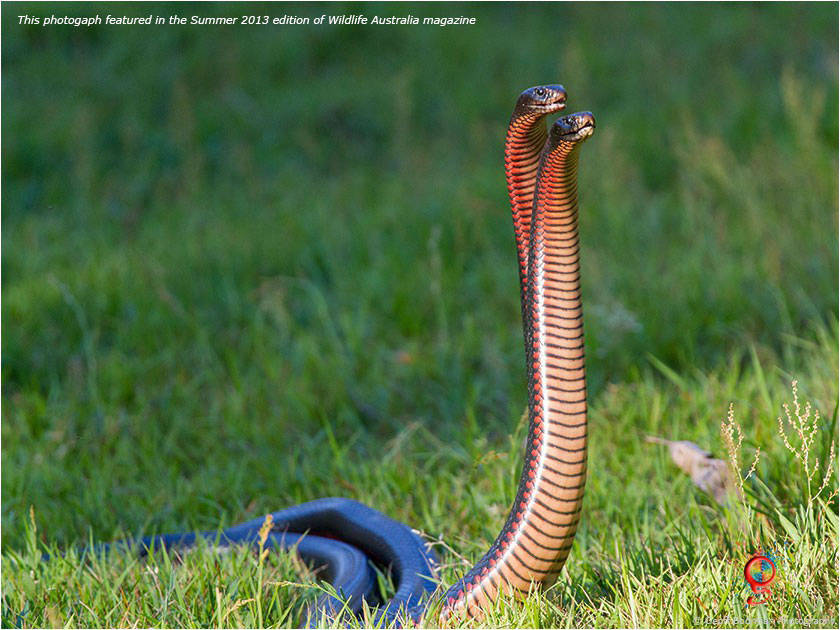 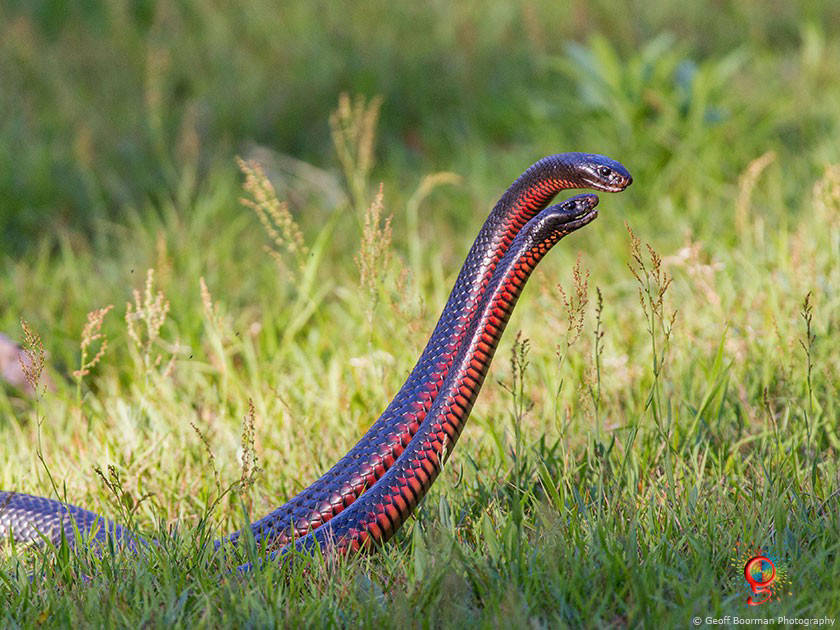 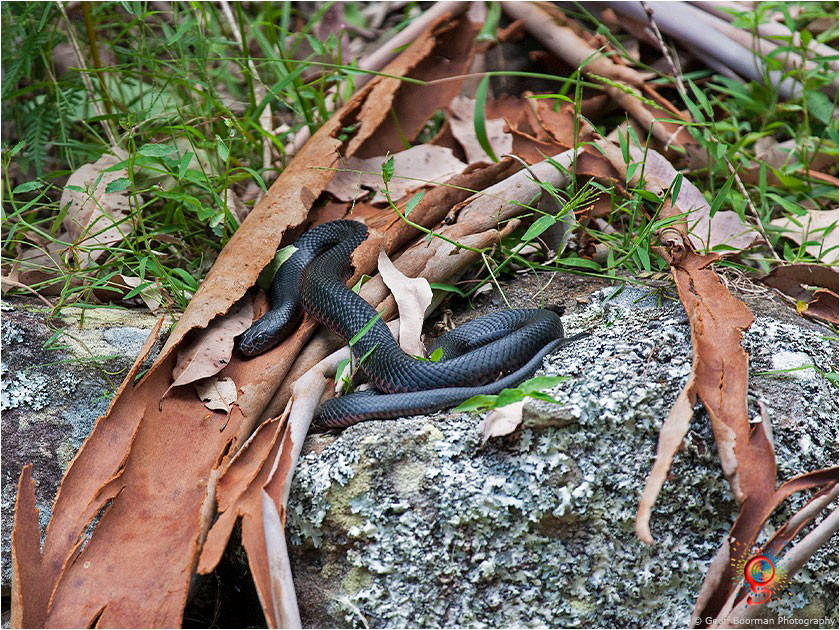 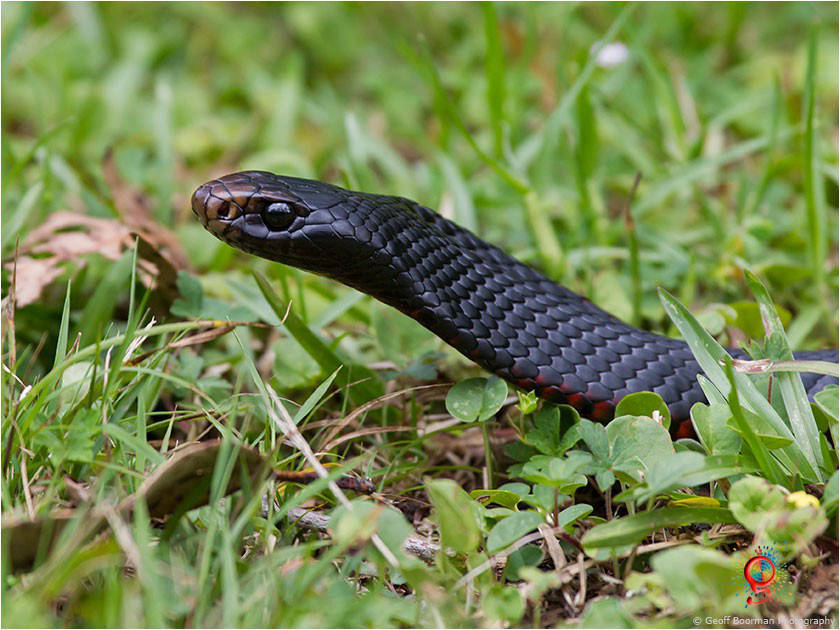 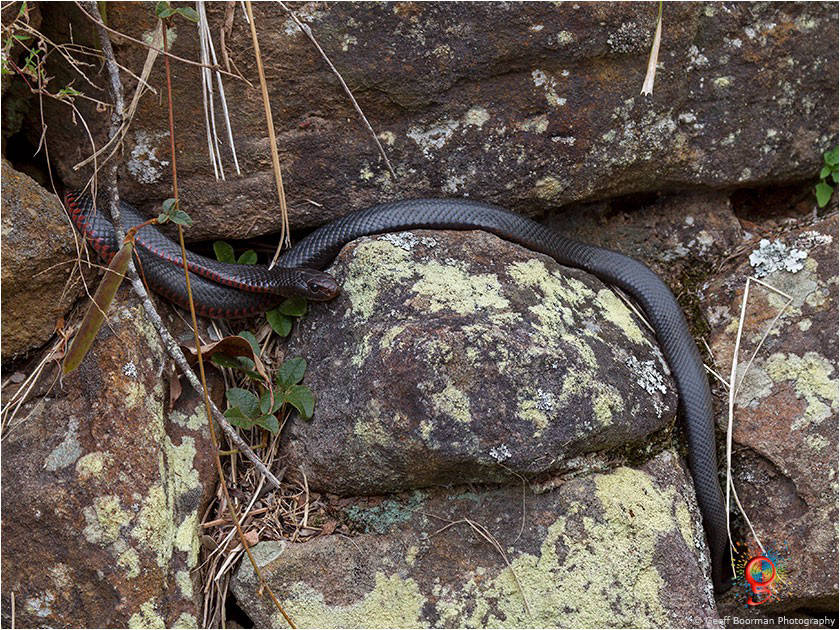 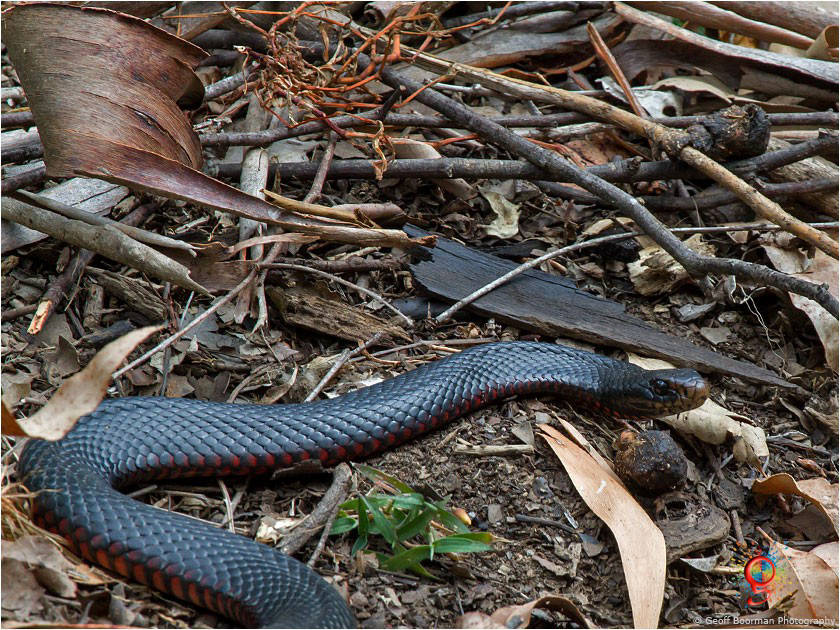 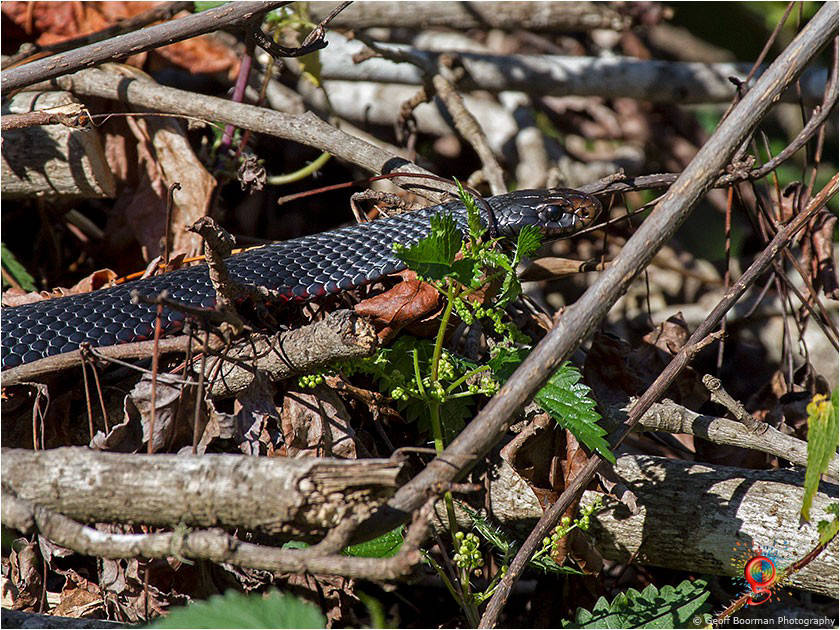 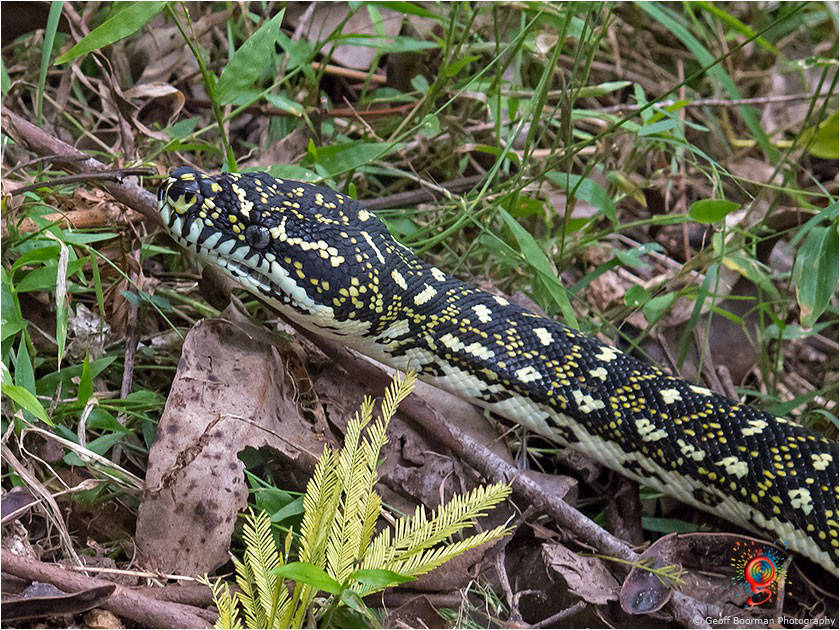 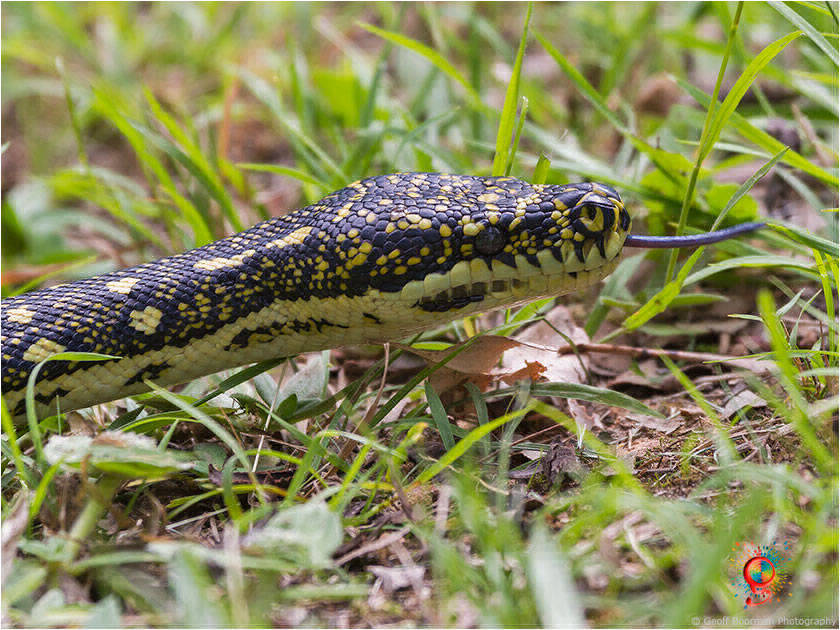 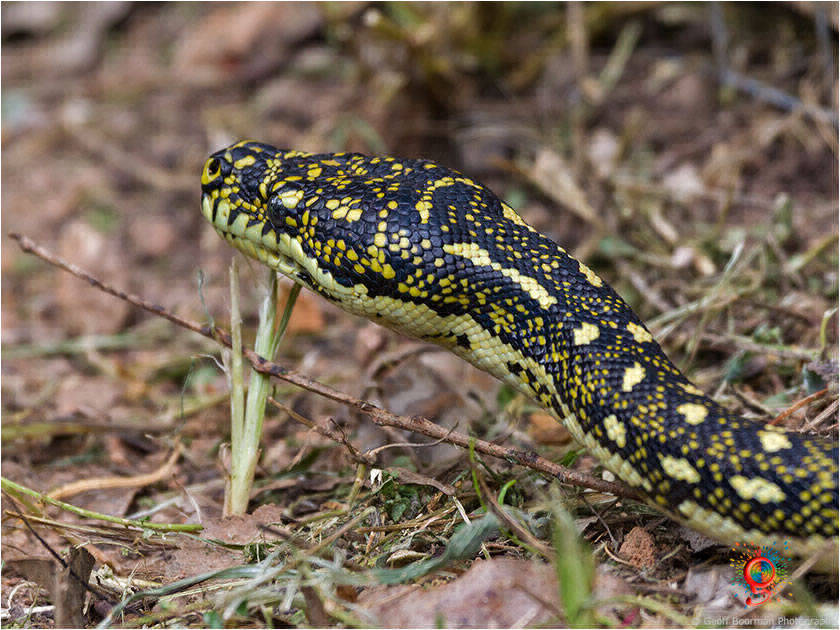 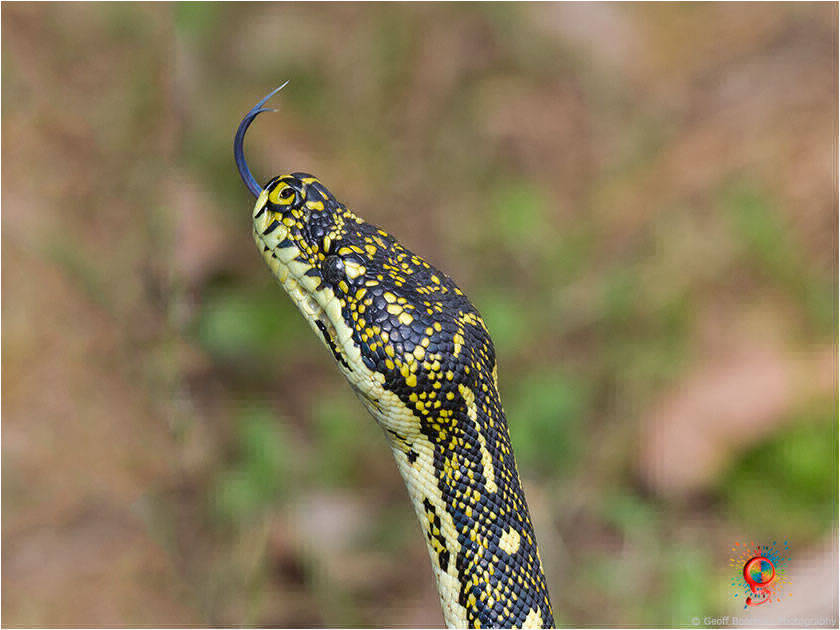 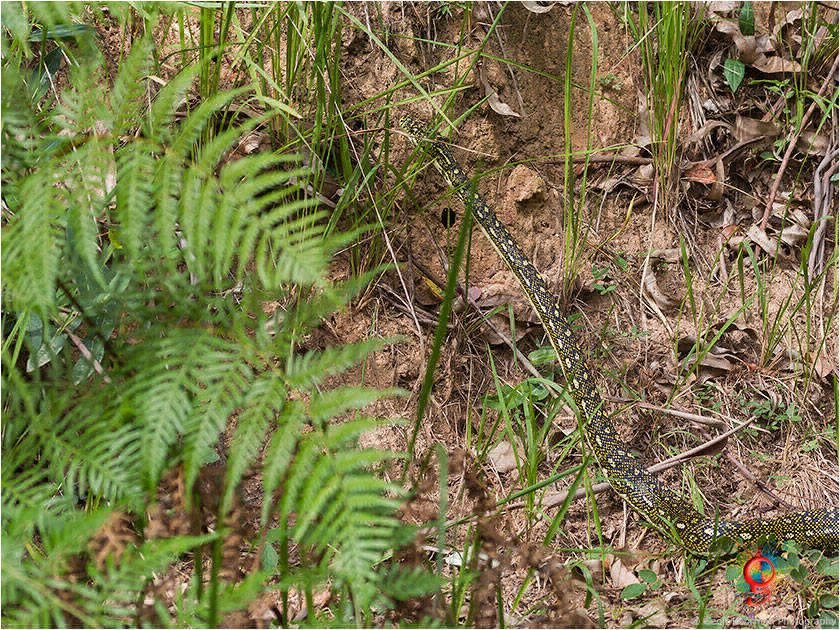 Go to GEOFF BOORMAN PHOTOGRAPHY
for many more images.